While Christmas is still almost six months away, Santa, along with his bearded helpers like Santa Mike RVA, is busy preparing for the season. But what will 2020 look like in terms of Santa visits?

Many Santas are moving to virtual visits. Santa Mike is working on that concept as well. It may just be the 2020 isn’t the year for personal visits.

Santa Mike happens to think that Santa appearing in a mask spoils the magic.

But what will children thing of virtual visits? We all know that children are comfortable with technology and video screens, so it might not be that much of a stretch.

All of this discussion brought up a very old memory for Santa Mike. Way back in the early 1960s, a local dairy store that sat high on top of a hill used to display a huge Santa. Next to that display was a booth where children could enter and visit with Santa.

But Santa wasn’t there. After all he didn’t have time to travel because he was too busy working with the elves to get the toys ready for his flight.

It seems that everything old is new again.

One of Santa's most favorite 2022 visits with the 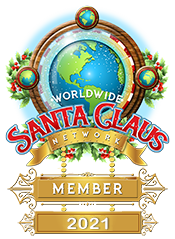 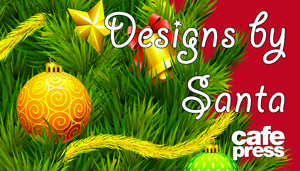 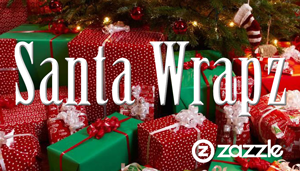 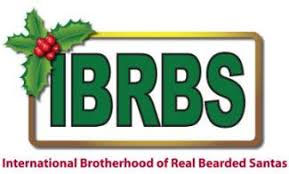 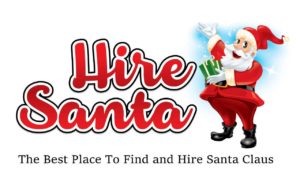